Motorcycle racing had a large following in South Africa during the late seventies and early eighties due to the increasing vogue of motorcycles following the oil crises of the time. In the mid-eighties, oil got cheaper and motorcycles became less popular. Up to this point, there were strong provincial and national racing programs. Thereafter, motorcycle racing died in Cape Town and diminished around the country.

Early in 1991, a group of enthusiasts led by a local motorcycle shop, got together and held a “riding school” to encourage track racing as opposed to the dangerous “breakfast runs” which take place on the local passes.

From this first school, a three-race series was held to measure rider’s enthusiasm for the real thing. This series was very successful, with 30 riders on the grid for the first race. In 1992 a club championship was started. The growth in the Section lead to the formation of a Regional Championship in 1996.

Part of the success of our Section must be attributed to the “run what you brung” formula. Over the years the most astonishing machines have been raced at Killarney. However, the advent of “grey” bikes has seen an upsurge in the popularity of the 400cc class. These wonderful little machines now represent 50% of the grid and they hold a championship within the regional series.

Competitors with more money available to them race 600cc or larger machines. Different motorcycles have different strengths and consequently, the variety at Killarney means lots of overtaking, which is the essence of exciting racing. 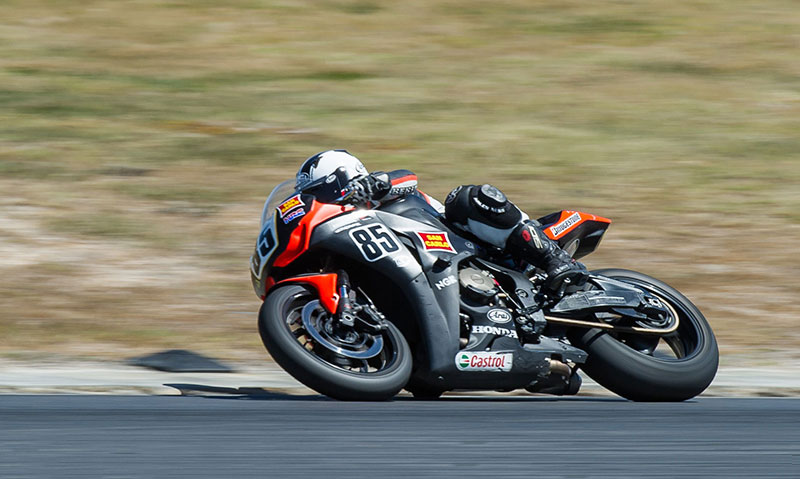 Since 1992, we have used the “time-based” formula for deciding the classes (A to D), into which competitors are placed. This method combines the talents of the riders with the capability of their machines to fit the combination into a lap-time slot. As they improve, they are able to move from one class to another. After each race, riders are awarded points for position in their class. At the end of the season, Motorsport South Africa declares the rider with the most points Regional Champion. Individual Class Champions are declared by the Section.

The Motorcycle Section has grown in strength from the early days when we had to telephone each other for encouragement and assist in repairing bikes just to make the minimum requirement for the grid. The smallest number of entrants on the grid in the past year was 32 riders and our average for this season was 37 riders. We now offer exhilarating and colourful racing which is very popular amongst the spectators, as evidenced by the number of telephone calls the WPMC receives requesting motorcycle race times on a race day.

The motorcycle section has their own web pages at www.wpmcmotorcycles.co.za